How To Use Inversions

Sometimes the best way to look at things is backwards. Upside-down. In a different direction than you normally do. When it comes to forming sentences in English, that's exactly what you'll have to do to master subject-verb inversion. What is inversion, exactly? It simply means putting the auxiliary verb before the subject in a sentence. Let's look at some examples.

In basic English sentence structure, the subject comes before the verb.

In some cases, we use inversion. In fact, we use it all the time in question forms. In the interrogative form, the auxiliary verb is at the beginning of the sentence.

Sam is going to the park.
- Affirmative statement

Is Sam going to the park?
- Interrogative form

Although inversion is most commonly used in the interrogative form, there are some exceptions. Inversion can also be used to add emphasis to a sentence. For example, using broad negative adverbs at the beginning of a sentence can make it sound more formal.

She had barely arrived to the meeting before the presentation began.
- Normal structure, neutral tone.‍

Barely had she arrived to the meeting before the presentation began.
- Inverted structure, formal tone.

The football match had hardly begun before it started to rain.
- Normal structure, neutral tone.

Hardly had the football match begun before it started to rain.
- Inverted structure, formal tone.

One rarely ever sees a bird like this in the wild.
- Normal structure, neutral tone.

Rarely does one ever see a bird like this in the wild.
- Inverted structure, formal tone.

I had seldom seen such a beautiful church before.
- Normal structure, neutral tone.

Seldom had I seen such a beautiful church before.
- Inverted structure, formal tone.

Never and nowhere can be used in a similar manner.

Never had I met such a talented pianist.

Nowhere could we find a better example.

No sooner / than is used to talk about something that happens immediately after something else.

No sooner had he graduated, than he was off to live in London.

We can also use inversion to add emphasis to adverbial phrases placed at the beginning of a sentence.

Only after completing the assignment may you work on your homework.

Elizabeth took out her wallet to pay for the newspaper. Only then did she realise she had forgotten it at home.

Only when she decided to change jobs did she start networking.

Only in this way:

Everyone will be expected to join the call this afternoon. Only in this way can we finish the project.

Little did I think:

Little did I think about the consequences of my actions.

Little did she know:

Little did she know they had already planned a surprise party for her.

Little was she expecting:

Little was she expecting to enjoy her job so much.

So and such are used to emphasise the extent of something in inverted forms.

So popular was the designer bag that all the students in his class asked for it for Christmas.

Such was the pressure that she made several mistakes during her oral presentation.

Not only did she win the competition, she also broke a record.

Not till I arrived at school did I realise I had forgotten my homework.
‍

Prepositional phrases with ’no’:
‍

On no account must you enter the building without a supervisor.

In no way can we finish this project before the deadline.

Under no circumstances are you to walk home alone at night.
‍

Inversion is mostly used for changing tone or adding emphasis to a sentence. This grammar point is often tested in higher-level Cambridge English exams. To master FCE, CAE and CPE Reading and Use of English Part 4, you'll need to practice subject-verb inversion in addition to being familiar with the correct usage of verb tenses, phrasal verbs and collocations.

Need some extra practice? Check out our online resources.

Our grammar blog series dives into topics that some people find tricky to teach. We focus not only on the nuts and bolts of the grammar but also on how to go about teaching it in an engaging way.

Take a look at another one of our blog posts 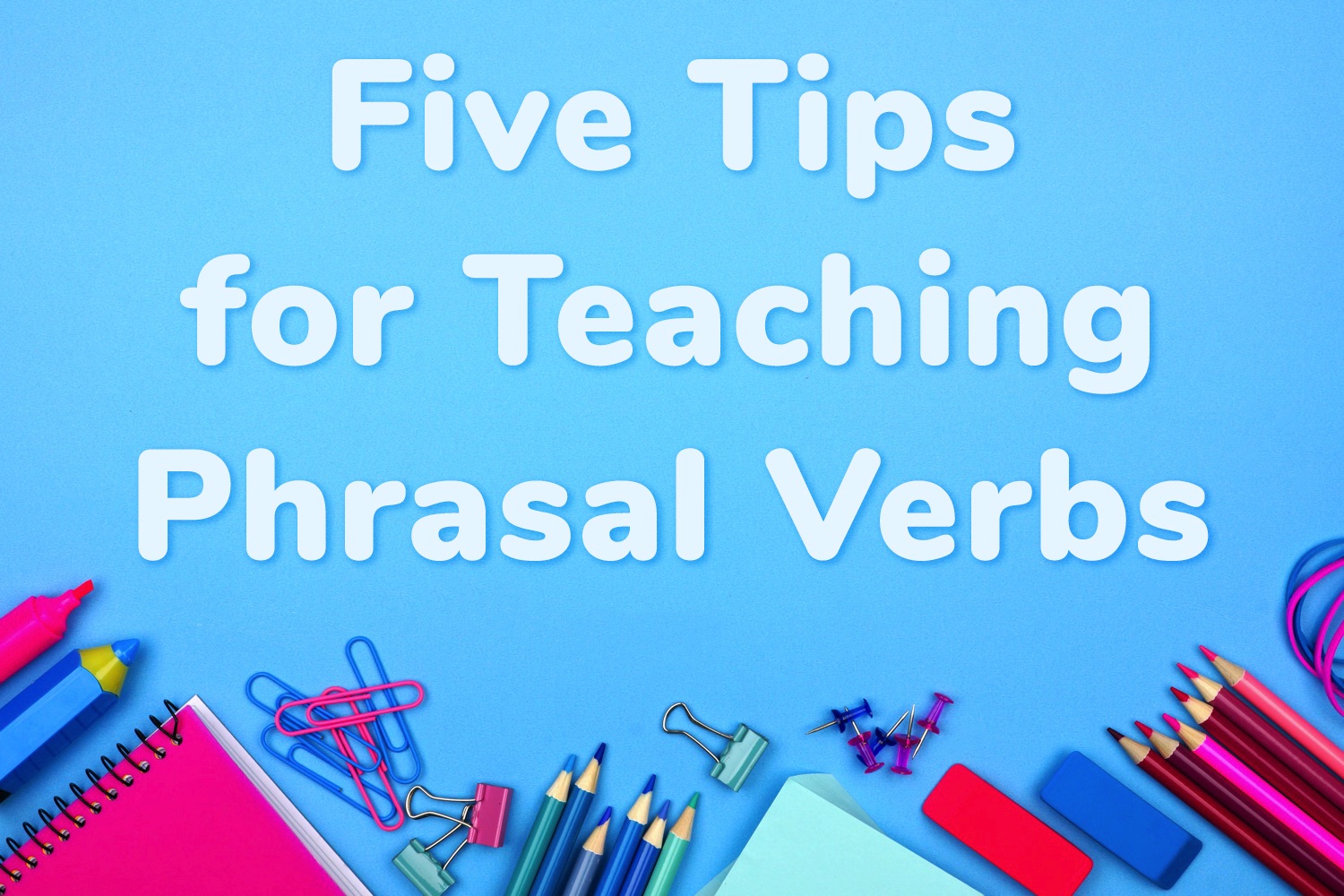 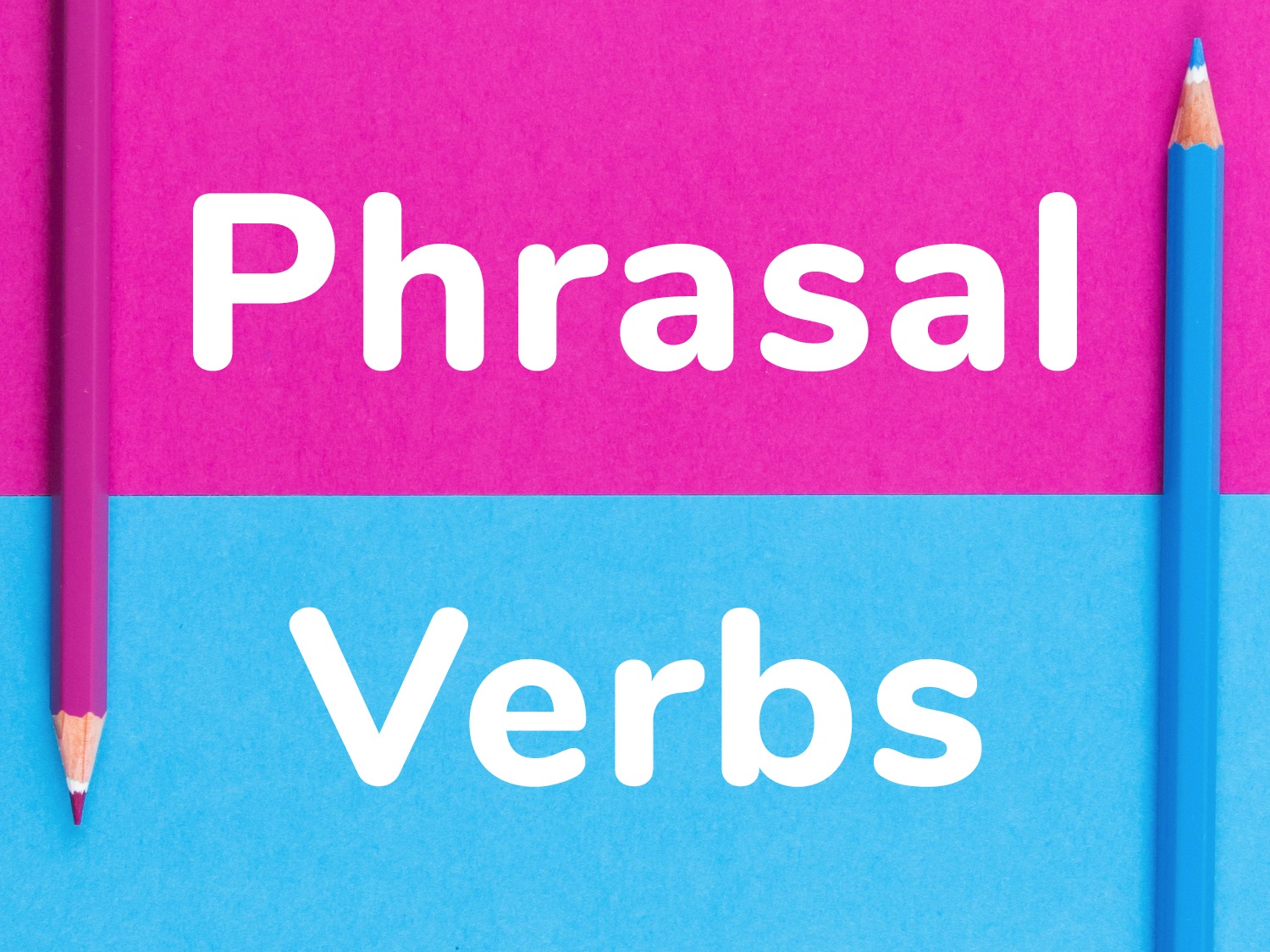 A Close Look at Phrasal Verbs 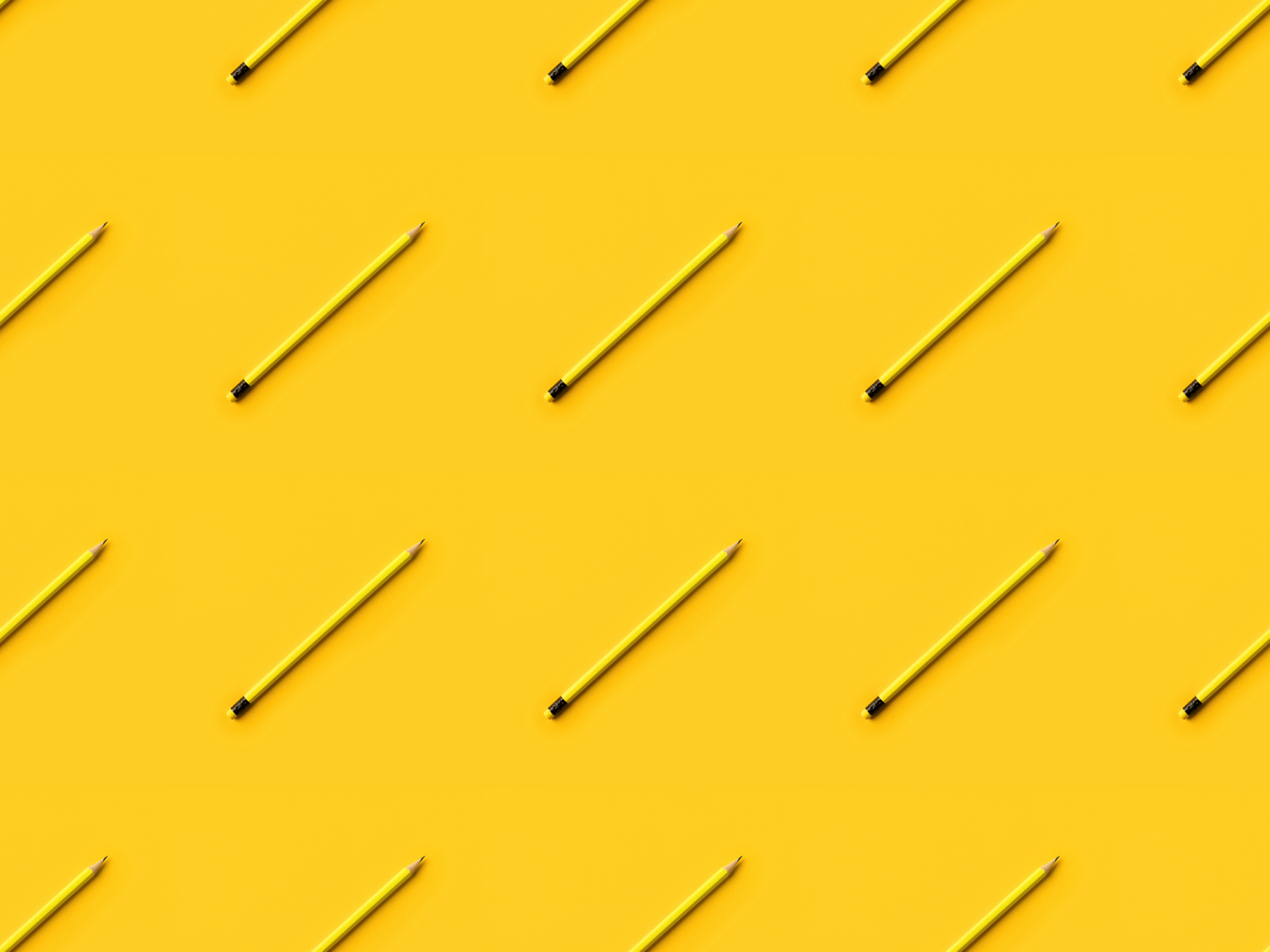